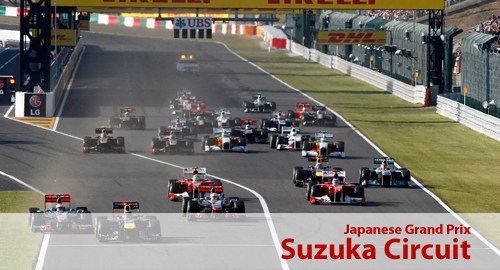 The Formula 1 Grand Prix of Japan is one of the events of the World Championship since 1976. The first two events were held on the Fuji Speedway, but during the second an accident between Gilles Villeneuve and Ronnie Peterson killed two people behind safety barriers.

The next ten years the Japanese Grand Prix will not be disputed. It was back in 1987 and has since continuously been held on the Suzuka circuit except in 2007 and 2008 returning to Fuji Speedway.

The race is by the end of the Championship season and has often a decisive role for the titles of World Champion Pilots  and Constructors. 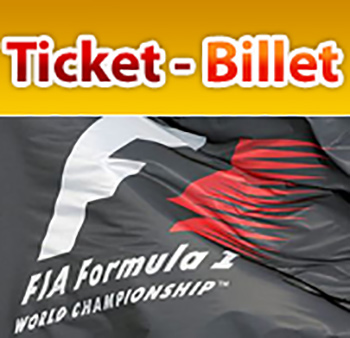 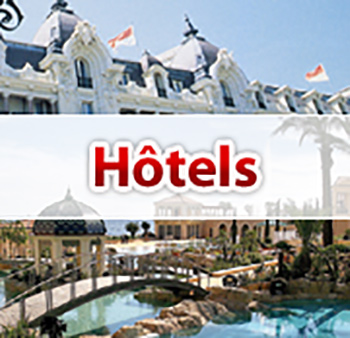 The Suzuka circuit is 50 km from Nagoya and 150 km from Osaka. It hosts the Japanese Grand Prix since 1987 except for two years.